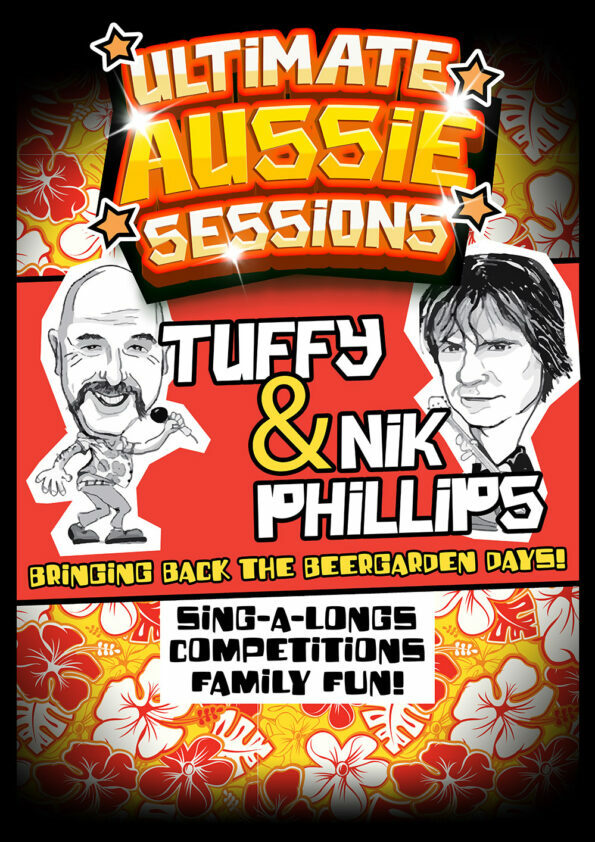 If you were getting out and about in Queensland in the late 90’s and naughties – you would have spent some time in a beer garden, with a drink in hand, friends all around you – and an awesome musician blaring out songs with their acoustic guitar. And chances are that musician would have been either Tuffy or Nik Phillips. They were A-listers. They raised a generation of sun loving Queenslanders on fun and songs!

NOW – the lads are back – joining forces. The Ultimate Aussie Sessions – is three and a half hours of musical memories, fun, yarns, laughs – a possible BBQ and of course a drink or two. Nik and Tuffy are recreating the best of times for a generation who knew how to party – and they are hoping people bring their (adult aged) kids along – so Mum and Dad can show them what a real “Sesh” is like!

Call your friends, get them together. Organise a sickie for Monday – and come and experience the Ultimate Aussie Sessions with TUFFY and NIK PHILLIPS! 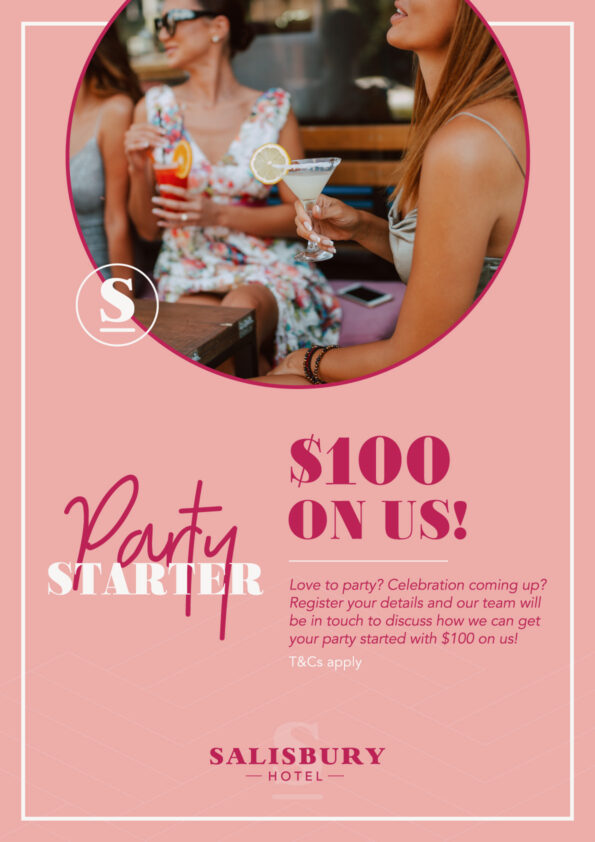 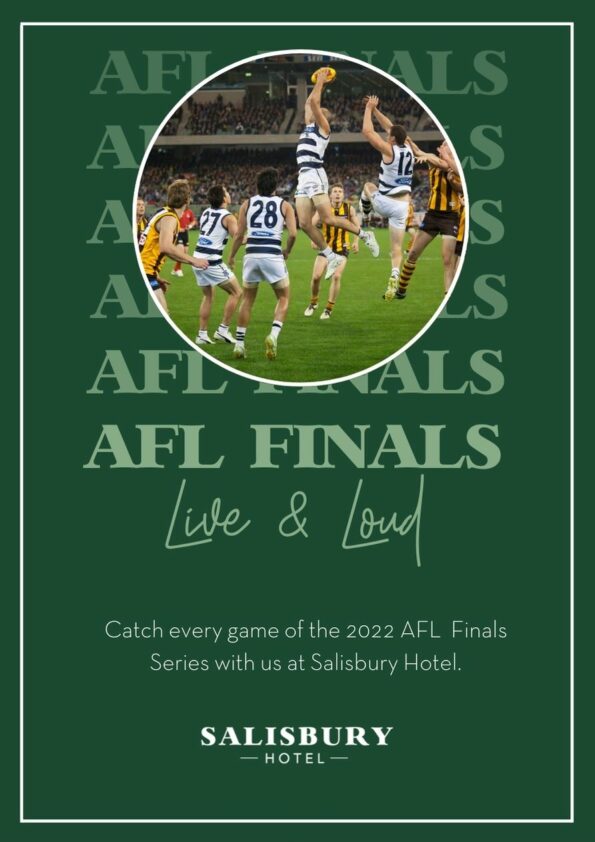 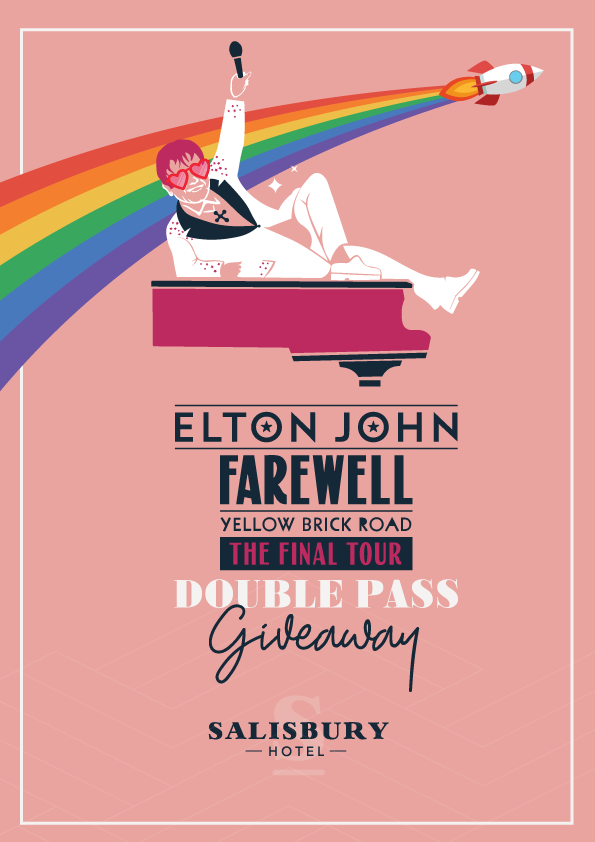 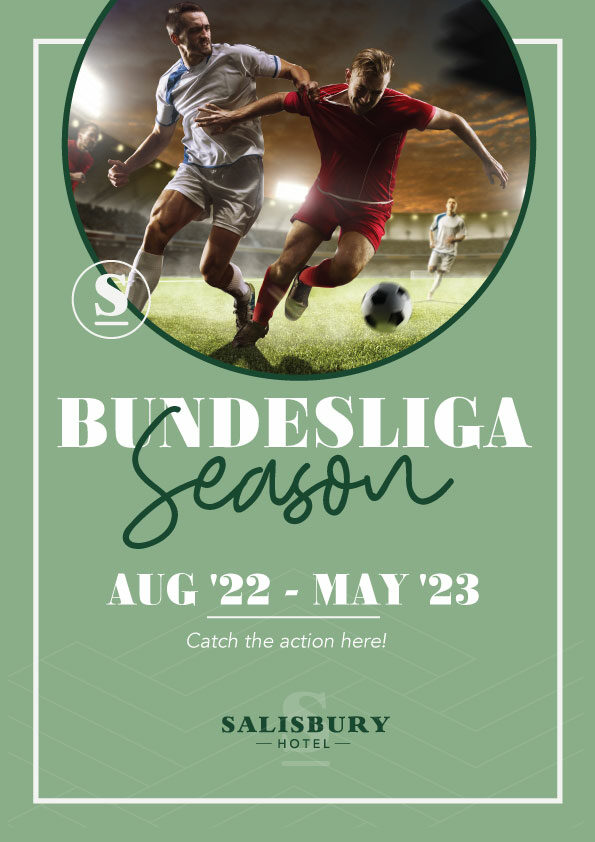 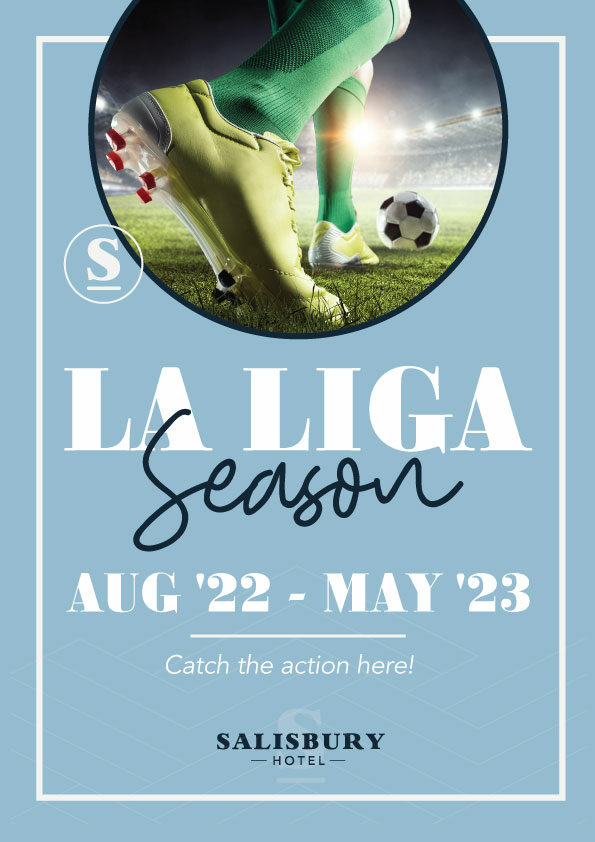 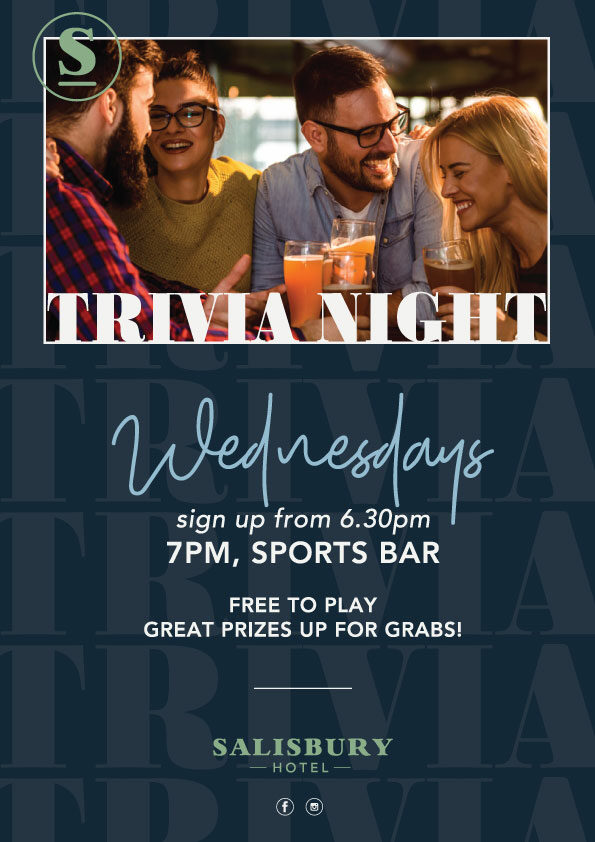 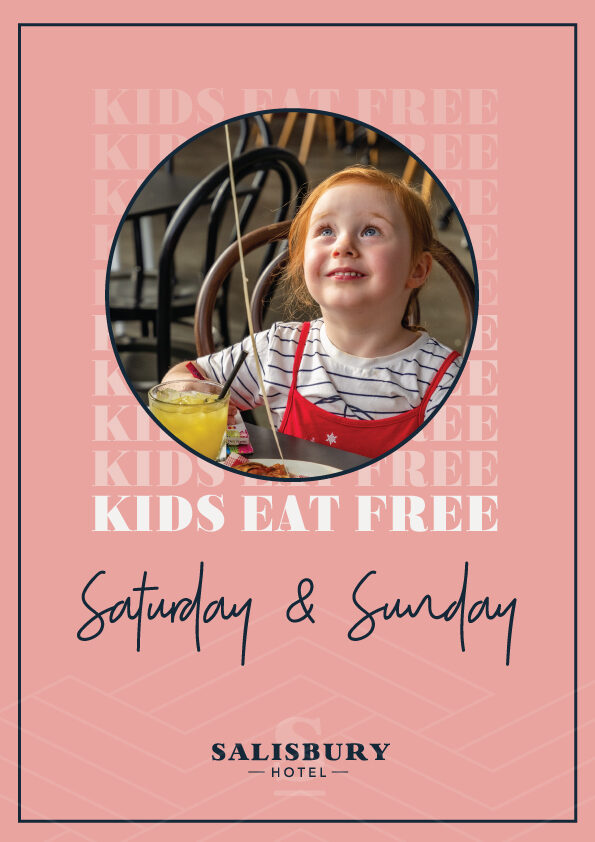 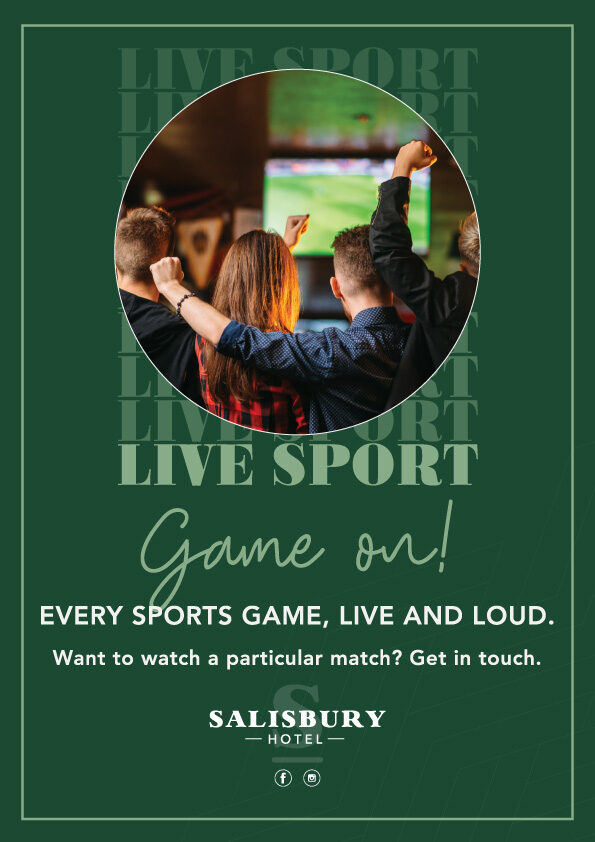 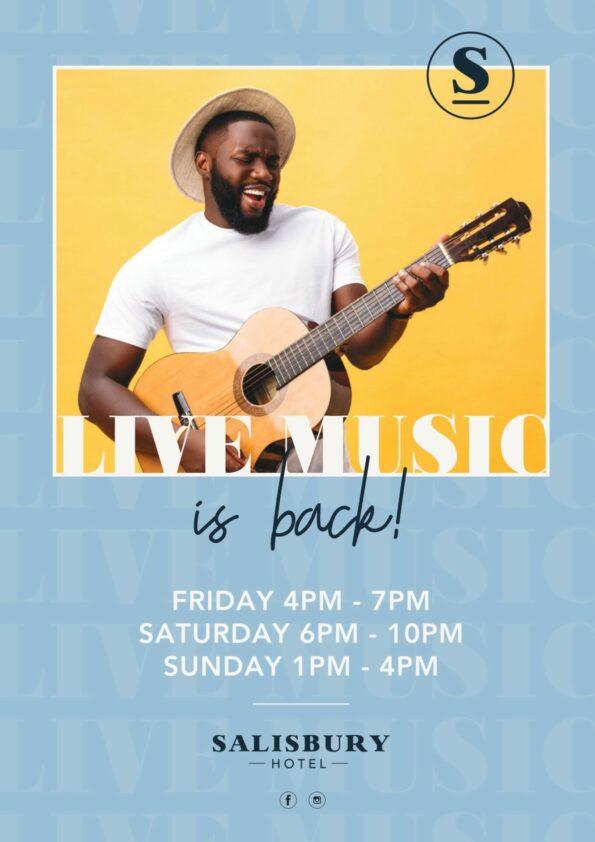 Live Music is Back! 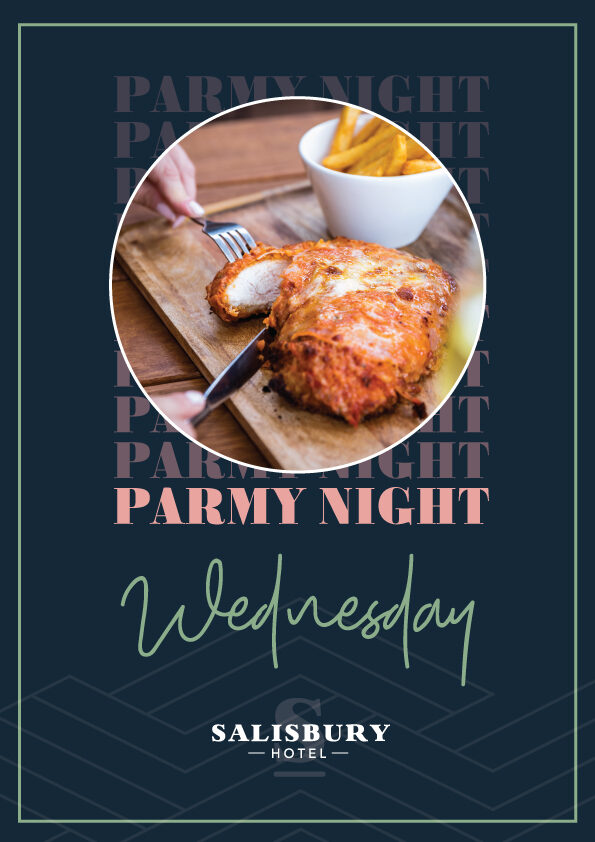 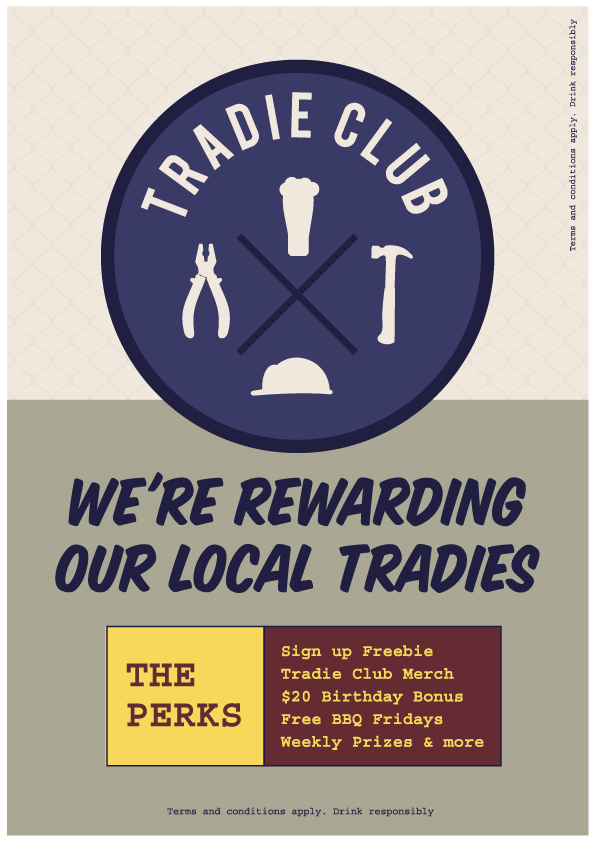 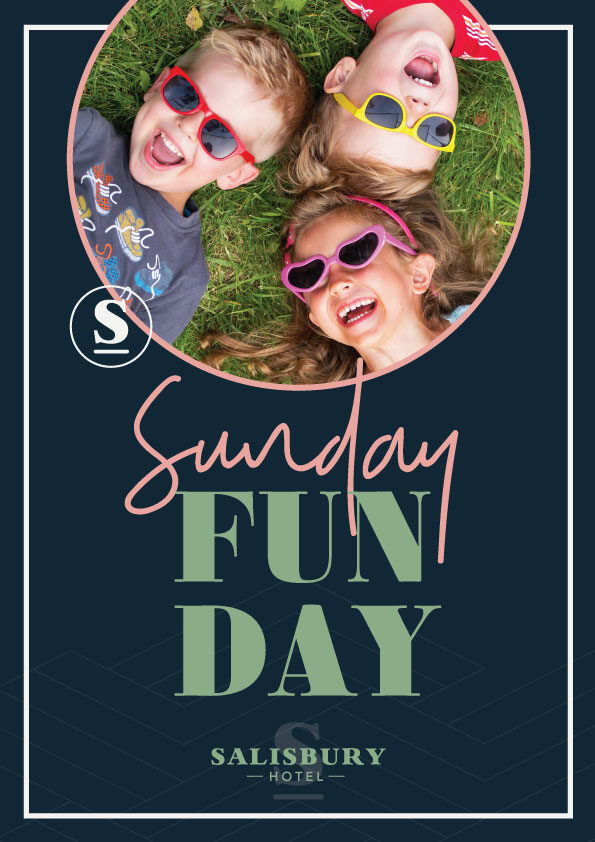 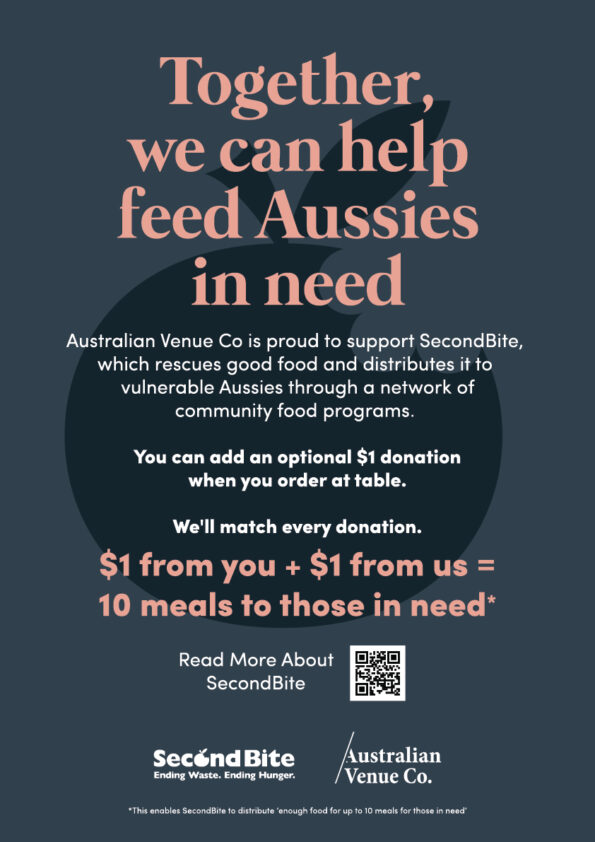 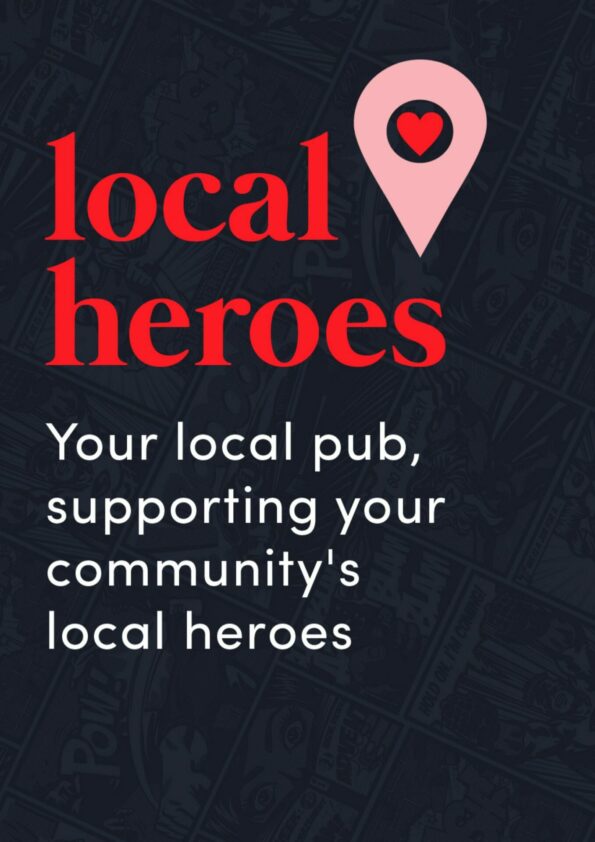 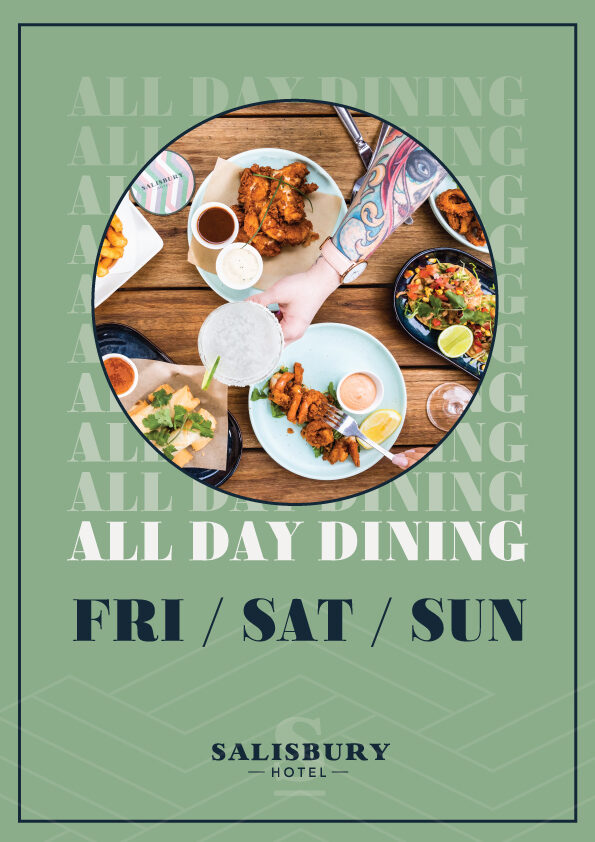